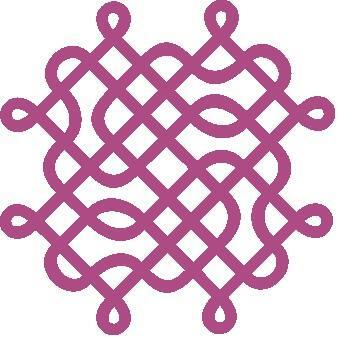 Since 2009, Vishakha  re-strategized its organisational role to primarily emerge as a Technical Support Agency on issues of challenging VAWG through community and institutional interventions, implementation of the PWDVA, facilitating young people’s leadership to address gender and violence issues in their communities, organisational Gender mainstreaming, Women’s empowerment, experiments in Healing for Women and children, Gender issues in educational and out of school settings.

We have been since then primarily engaged in Intensive capacity building, materials creation, research and conceptual and strategic support to diverse interventions, most of them large scale and rural. We have worked with both Government and NGO interventions/ programmes. 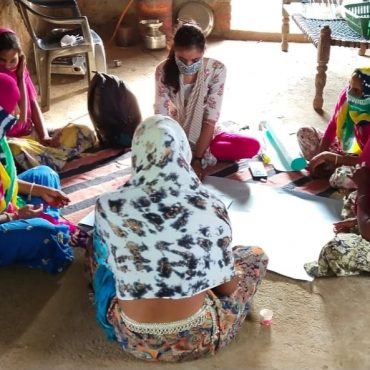 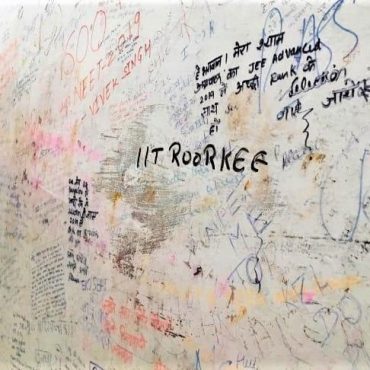 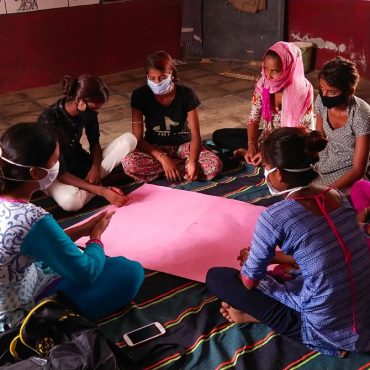 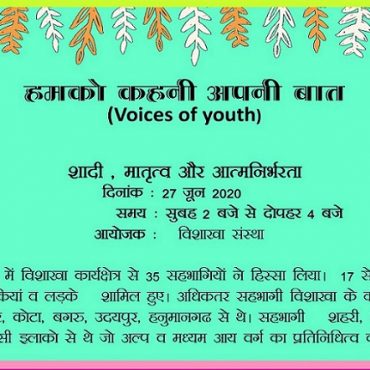 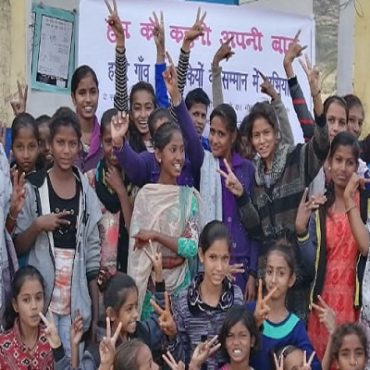